Every child needs a set of dominoes, or two or three! This is a traditional very simple matching game with huge educational value. Whether your child is matching pictures, numbers or dots they are working with similarities and differences to find the perfect match. Children can play on their own or against each other to see who can get rid of their stack of dominoes first.

I particularly like the Smart Play wooden dominoes from RGS because of their durability – they will last a lifetime and can easily be used in large group situations without getting damaged. They are clearly illustrated and curriculum friendly, and also come with clear, easy to understand instructions. Watch the video here or scroll down to the bottom of this blog.

There are four different sets in the the Smart Play dominoes range, each consisting of 21 pieces and suitable for 1 – 4 players:

What your child will learn

How to play traditional dominoes

These teach children about quantity in the semi-concrete (dots) and in the abstract (numbers).  They have to match quantity and be able to recognise the dot configuration or number from any angle which is called shape and form constancy. 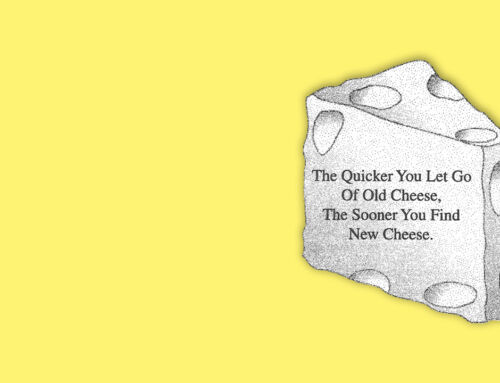 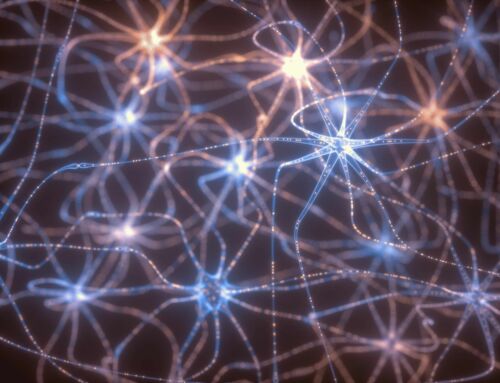 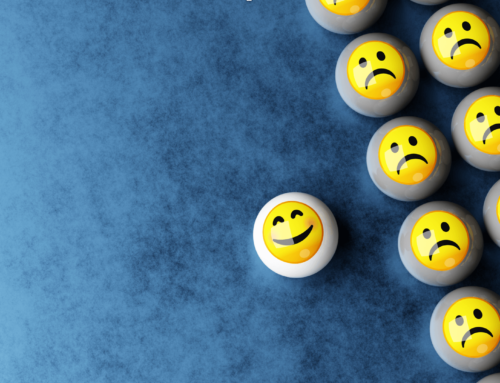 How Much Do You Need To Be Happy?